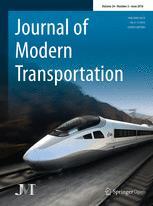 This paper examines older driver’s automotive trip (abbreviation: trip) characteristics which include trip frequency, trip length, destination distribution, and non-home-based (NHB) trips. A two-month experiment of 108 participants was carried out to collect GPS tracking data in Aichi Prefecture, Japan. To identify the effect of living area, a comparative analysis between older drivers and others is conducted in densely inhabited district (DID, i.e., urban) and other areas (non-DID, i.e., suburban, rural, etc), separately. The present study found that there was no significant difference between the trip characteristics of older drivers and others who were living in DID. Thus, we suggest that the education of safety driving and the recommendation of public transportation should be given to DID-living older drivers. However, the results of non-DID reflected that older drivers’ trip frequency, trip length, destination, and NHB trips rate were shorter and lower than others’. This implies that electric vehicles may be suitable for promotion among older drivers in suburban and rural area. Furthermore, the regression analysis confirmed that “older driver” was a significant independent variable on trip frequency, trip length, and NHB trips, and there were interaction effects between “older driver” and “living areas” on all trip characteristics. 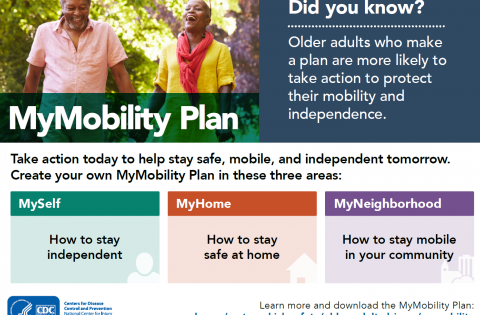 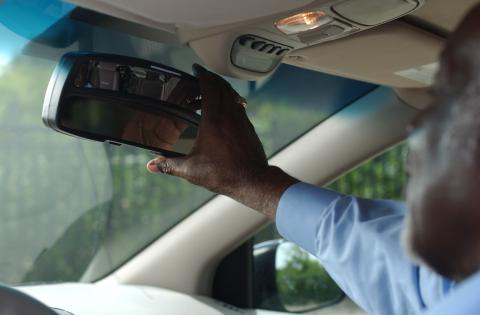 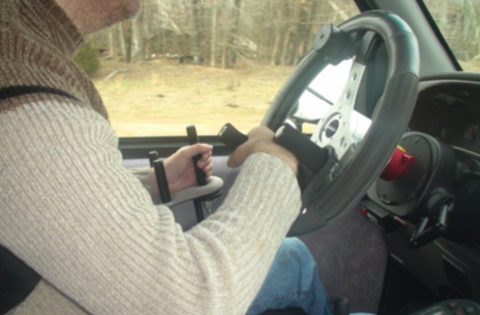